Side Event at 78th session of the Commission: Sharing Ambitions and the Way Forward: Carbon Neutrality Goals and Cooperation in the Asia-Pacific

As the Asia-Pacific region account for more than half of global greenhouse gas emissions, the rapid and sustained reduction in the region is a major determinant to achieve the global goal of limiting temperature increase to 1.5°C. Thirty-nine member States had joined the group of over 130 countries that have announced the commitments to reaching carbon neutrality by or around mid-century.

The Asia-Pacific region requires speeding up and scaling up the development and application of technologies and practices. The speed and scale of required actions cannot be effectively met without international and multilateral collaboration. ESCAP member countries could utilize their complementary potentials to jointly accelerate progress in achieving the goals.

To this end, the side event aims to: 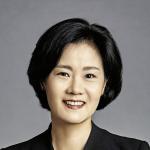 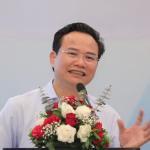 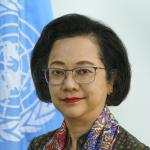 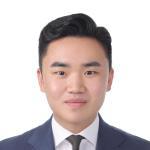 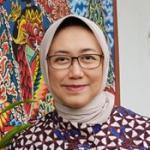 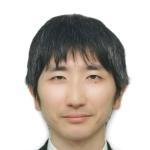 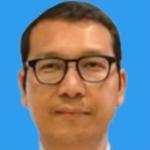 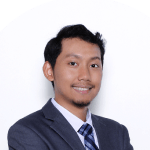 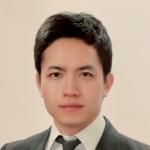 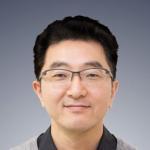 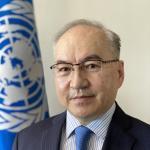 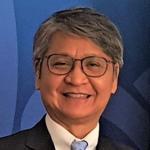 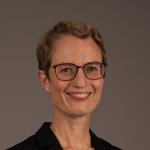