The last two years have seen several significant disturbances to global energy markets. The COVID-19 pandemic and the resulting economic shutdowns at first depressed demand, leading to significant drops in energy prices. However, by the beginning of 2022, many countries had loosened or fully lifted COVID-19 restrictions. The resulting increase in demand for goods and travel ran into tight supply chains. As a result, commodity and energy prices rose dramatically.

Compounding this situation is the war in Ukraine, which has resulted in significant spikes in energy prices. The Dutch gas price TTF April 2022 contract, for example, increased to more than 200 EUR/MWh, while the American WTI crude April 2022 contract rose above 120 USD/barrel. Given the highly interconnected nature of global energy markets – particularly the market for fossil fuels – this volatility impacts energy prices worldwide. 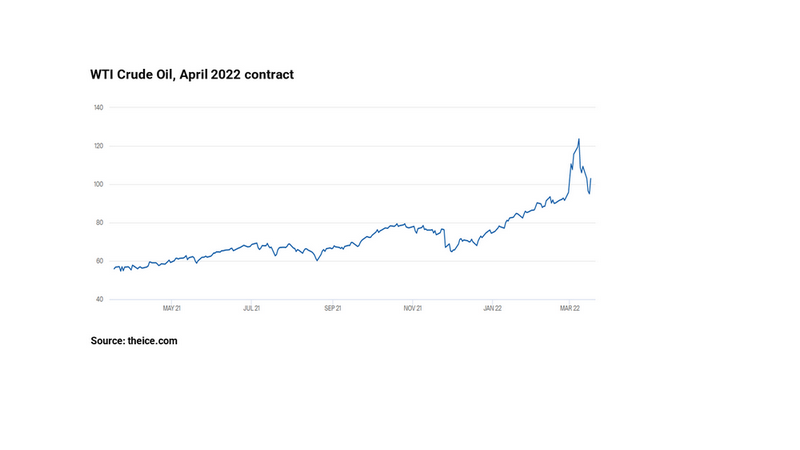 This has significant implications for the Asia-Pacific region, which, given its sheer size and relative economic growth, is increasingly shaping the global energy agenda. Within the region are some of the world’s largest energy consumers, in particular China and India, and South-East Asia where economies and electricity demand are growing in tandem. The growth in demand is not only for conventional fuels such as oil, coal and gas, but also for electricity.

In Asia and the Pacific, most electricity production is dependent on fossil fuels. Therefore, increases in the underlying commodity prices have implications for the cost of electricity. In January 2022, for example, the Energy Regulatory Commission (ERC) of Thailand increased electricity prices by 4.6 per cent, to 3.78 baht per kWh. It then announced another increase to 4 baht per kWh from May 2022, citing the impact of the war in Ukraine. In other countries, such as Viet Nam and Indonesia, where end-user electricity prices are not cost-reflective, utilities must absorb increased fuel costs, straining utility finances and, eventually, government coffers.

For countries with interconnected power systems, increasing fuel costs can impact the price of electricity, even for countries that do not have a high share of fossil fuels in their power systems. In France, for example, around 70 per cent of electricity is produced by nuclear power plants. Nevertheless, due to the interconnected nature of the European power system, France has seen increased power prices as a consequence of increasing gas prices. It may be tempting to view this as a case against increasing power system connectivity. Wouldn’t France be better off in this case if it was relying only on domestic nuclear power, and not importing higher-cost electricity from its neighbors?

The story is not so simple. The interconnected nature of Europe’s grid also allows for the export of low-cost renewable generation. Norway, for example, produces more than 90 per cent of its electricity from hydroelectric sources, and Denmark in 2021, produced more than 46 per cent of its total generation from wind and solar. When wind is abundant, Denmark exports power to Norway and Sweden, and Norway stores water in reservoirs. In low wind, the flow reverses, and Norway exports hydropower to Denmark. The presence of high shares of low-carbon resources insulates these countries from the impacts of high fossil fuel prices. As the following figure shows, the relatively limited interconnection capacity between parts of Denmark and its neighbors prevents them from taking full advantage of this cheap surplus wind. This is why, in Europe, the preferred strategy to combat price shocks from fossil fuels is to orient their power systems more towards renewable energy and increase power system connectivity. This strategy has reduced dependence on fossil fuel imports and aids efforts to achieve the Sustainable Development Goals and 2050 net-zero targets.

In the Asia-Pacific region, renewable energy resources are abundant and diverse. There is great potential to develop large hydro, solar, wind and even geothermal resources. Increasing the share of electricity generation from these resources can bring down imported fuel costs. This means that renewables can increase energy security in the region in the near term and put countries on the path to achieving the Sustainable Development Goals and the Paris Climate Agreement targets.